As the Co-Chairs of the Caucus of Producers, Writers & Directors and the President of the Caucus Foundation, Robert Papazian, James Hirsch and Sharon Arnett are extremely saddened to announce the passing of the legendary Chuck Fries.

Chuck was the heart and soul of the Caucus for over 45 years. His leadership and dedication kept our organization moving forward and supporting the creative talents in our industry.

Twenty years ago, he was instrumental in creating the Caucus Foundation which has now given over $2 million to help College and University students complete their work and help them begin their careers in film and television.

Chuck leaves behind a large and loving family and a legacy as the “Godfather” of the TV Movie and a creative producer and business executive responsible for hundreds of important and successful features and television programs. He has also been honored by many industry groups including the Producer’s Guild, the TV Academy, and others, but it is our personal connection to Chuck and his guidance in our work at the Caucus that stands out to all of us in the organization at this sad moment. We wish his family our most heartfelt condolences. His passing will leave an enormous void in the entertainment industry and in the Caucus and the Caucus Foundation.

His commitment to helping the next generation is evident in the mission statement of the Foundation and his family requests that any donations in his honor be made to the Caucus Foundation at https://www.caucusfoundation.org/donate.html 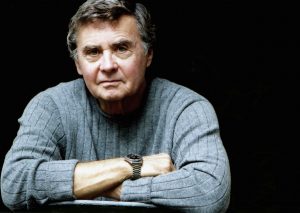 The Caucus and The Caucus Foundation mourn the passing of our colleague Veteran Hollywood Producer/Director/Network Executive Norman S. Powell, who passed away on June 16th at the age of 86. His career in television and film spanned six decades. He never retired, and at the time of his passing was working on a sequel to his award winning documentary, Brothers At War with partner Jake Rademacher and Executive Producers Gary Sinise and Phil Gurin, as well as writing a soon to be published memoir.

As an executive with CBS Television, Norman advanced to Senior Vice President of CBS Entertainment Productions and supervised development and production of more than 80 movies-for-television and 11 series.

Some of the awards and recognitions Norman was most proud to receive include a Telly Award for American Valor, an Emmy and Producers Guild Award nomination for “24”, a Peoples Choice Award for Rescue 911, an Emmy nomination for Washington: Behind Closed Doors, Telly Awards for Politics and Warriors and The War on Boys, an AMPIA Award for Outstanding Contribution to the Motion Picture Industry in Alberta, Canada, and a Best Picture Award from the GI Film Festival for Brothers At War.

Norman was a long-time member of the Directors Guild of America and an active member of The Caucus for Producers, Writers & Directors, where he served two terms as Chair. He is also the recipient of The Caucus’ Distinguished Service Award and Lifetime Achievement Award.

The March 4th Annual Awards Gala was a great success! We put on a show that made us proud with a lineup of honorees and presenters who were simply outstanding! And we exceeded our fundraising goals which will help the Foundation expand its efforts to support aspiring young filmmakers from all walks of life. Click below to take a look at the evening’s Program Book and enjoy this clip of Caucus Co-Founder Norman Lear opening the show! 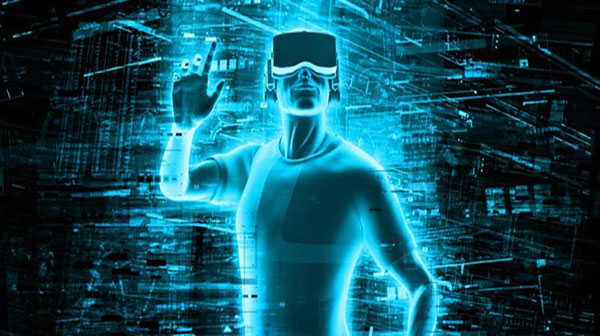 From AR to XR and Beyond!
A cutting-edge panel featuring the visionaries behind the rap-idly advancing technologies of AR/VR/XR. More info » 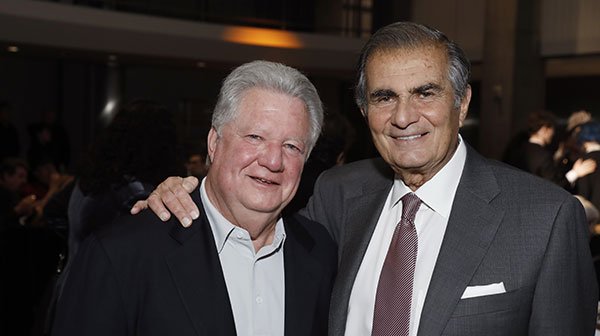 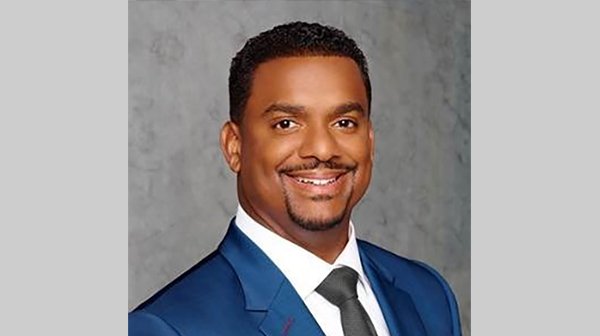 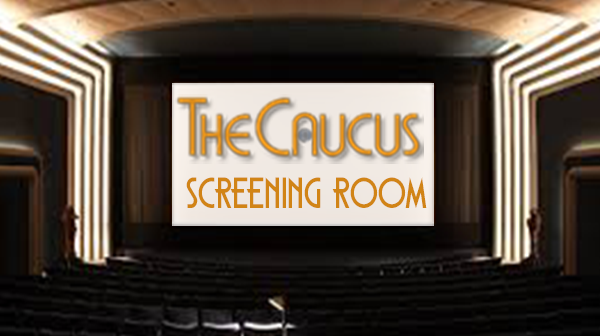 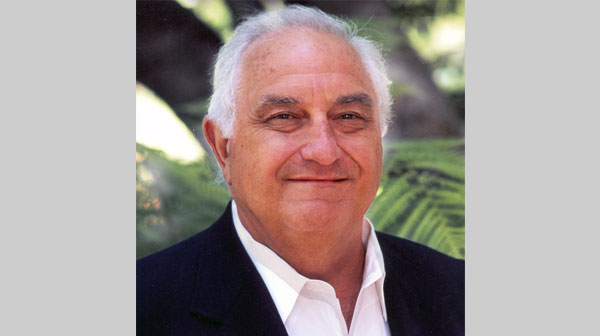 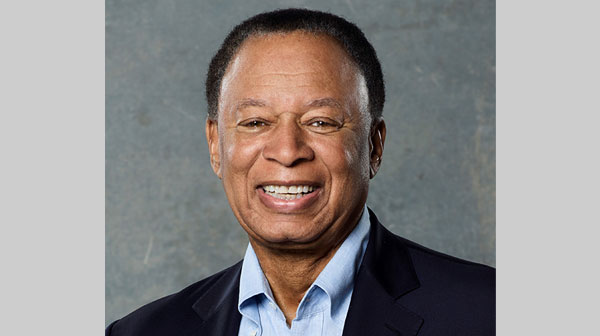 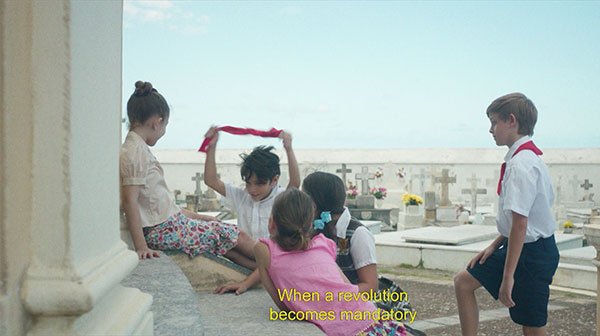