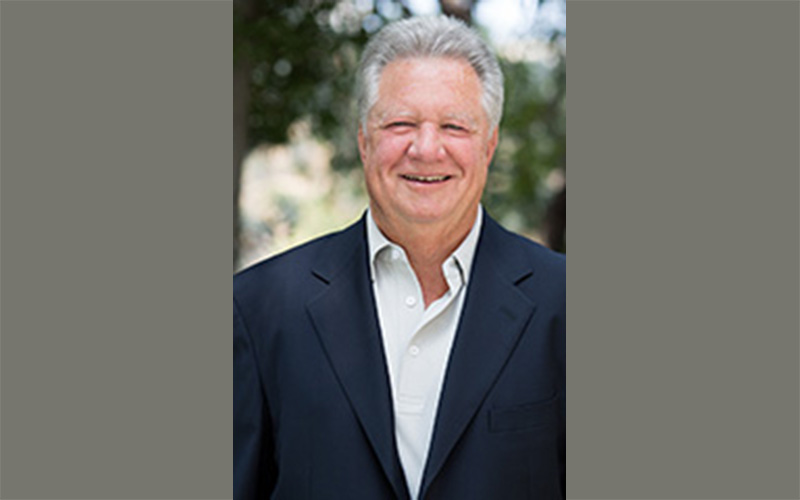 Like almost everyone else, I was required in school to read and digest that gargantuan, greatest of all time, icon of American literature known as Moby Dick. I waded through those endless pages, the countless symbolic references; the essence of meaning behind every scene. Occasionally I felt so overwhelmed by the heavy lifting, staggering through the dense chapters, that I felt as if I were one of the hungry crew members heaving and harpooning and towing the elusive whale for the valuable treasure hidden in the foul carcass we’d finally hauled in. Just as often, though, I thrilled at the drama of Ishmael’s recounting and Queequeg’s past, Starbuck’s questionable loyalty and, of course, Captain Ahab’s demonic, obsessive journey of retribution.

There is one particular chapter that sticks with me to this day. It was about something the whalers called “the monkey-rope”. This was a way to provide some semblance of support and balance to those crewmen who ventured to stand on the back of the captured whale, slicing away at the slippery carcass in order to harness the riches therein. To prevent that crew member from sliding off into the shark infested water below, a second sailor would stand on the deck, a long trail of rope tied around his waist with the opposite end secured to the sailor on the dead whale.

We are the Caucus of Producers, Writers and Directors. No other organization in the business has the particular distinction of representing, at its core, all three of those creative endeavors. Other guilds may allow for the possibility of a member doing more than one job, but, ultimately, they exist for the purpose of supporting one aspect of the creative process. The WGA for writers, DGA for directors, PGA for producers… not to mention SAG and IATSE and both the TV Academy and Film Academy. There may be countless organizations serving the members of our community, but only The Caucus swears allegiance to three of the major factions that create the entertainment product.

This is the underlying truth that makes the Caucus such an important organization amid a vast ocean of so many others. We represent the very concept of the monkey rope. One aspect of our organization does not exist without the cooperation and support of the other two.

Think of it this way: Writers are the harpooners who venture out, no promise of survival or success, to face the unknown and return with a treasure…be it script or whale. The Directors then must climb upon the back of that slippery creature and take it apart and figure out how to gather the treasures that hide inside. Finally, without a strong producer providing the monkey rope of stability, creating the balance and support that makes the whole process succeed, there can be no final success, no hidden treasure to be brought back to a waiting citizenry.

Many will read this and dismiss the idea, since so many film and tv projects are, in fact, riddled with divisiveness and distrust, failing to reach this level of cooperation between the creative parties. True enough, but not every whaler returned alive to the mother ship. Many a bloke balancing on the back of a whale’s carcass slipped to his death among the sharks, pulling his “monkey rope” holder with him. Even then the voyage might have been reasonably successful, but what was lost along the way?

I know what you’re thinking at this moment. What about the actors? Or what about that one guy who does the creative jobs all by himself? The “auteur”? Okay then. How about the actors as the whale – the element without whom none of the others can do their jobs? Writers can create something in a vacuum, but neither the producer nor the director can do anything without the writer’s work, and then none of the three can do anything without actors to bring the material to life.

Oh, and by the way, a white beluga was recently found off the coast of Norway carrying a Russian made camera harness strapped to its back? You think I’m onto something here? White whale? Camera packages? Okay, maybe that’s a bit of a long shot. Worth a try, though, don’t you think?

The fact is that the various parts of what constitute entertainment are inevitably linked, dependent on one another. That does not change with the existence of that unique film and tv creation… the hyphenate.

Caucus members have wrestled many times with difficulties of cooperation and support and egos run wild, as we fought to bring our ideas to the screen. That will never change. But on those rare occasions when we employ the monkey rope successfully, when we recognize that we are all in it together, then we are empowered to produce works of art that reach beyond our individual talents.

The majority of my fellow Caucus members hold additional membership in one or more of the guilds or unions. As a writer, and since I am also a producer, I am an Academy member, a WGA member and I sit on the Executive board of the Caucus. This reality, that most of our members participate in more than one aspect of the creative process, is so simple and obvious that it is often overlooked as a given. The truth is that the multiple aspects of our membership are a perfect example of the monkey rope at work.

A whaling we will go…

James G. Hirsch co-founded Papazian Hirsch Entertainment with partner Robert Papazian in 1988. In 1997 they built the first independent film studio; RAY ART Studios and in 2005 they received the coveted ARPA International Film Award for lifetime achievement. Hirsch has written and/or produced over 50 movies, series, and mini-series which have won multiple Emmys and for which he has been a WGA Award nominee and this year’s recipient of the Lifetime Achievement Award from the Caucus. Since 2004, he has been an adjunct professor of screenwriting at the University of Wisconsin-Madison.