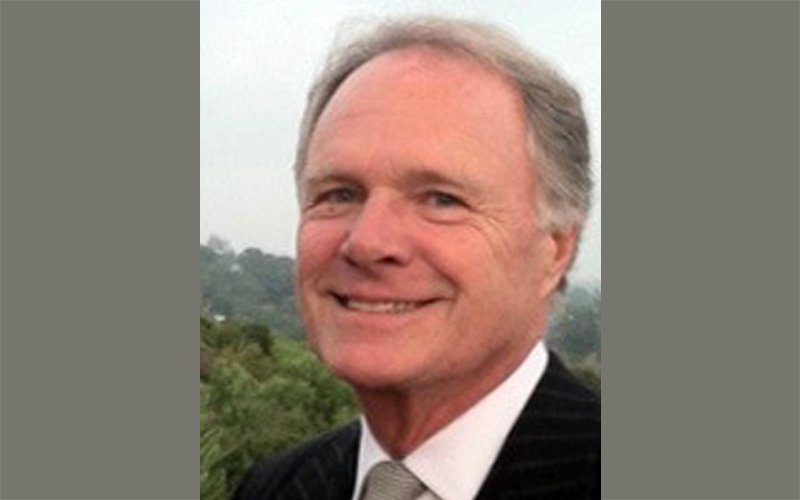 The dominant name in the television ratings game is and has been A. C. Nielsen. Arthur C. Nielsen was a researcher who began rating radio programs in the late 30s. In 1950 he added television to his portfolio.

In the 60s as a young man I worked in advertising at J.Walter Thompson. It seemed as if the entire Agency eagerly awaited the biweekly Nielsen pocket piece which defined the television business. It was a pretty simple pamphlet which told us the rating and share of the three primetime network shows by the quarter hour. And at that time the focus was on households. It wasn’t until the late 60s that the focus would aggressively shift to demographics.

My primary job was to supervise the Kraft Music Hall, a once a week music variety “special”. This was a pretty great job as the client was super nice and our producers were incredibly professional and creative. Refreshingly the Kraft folks didn’t really care about ratings. But they did react to letters. They felt that if someone exercised the time and energy to write they had better listen.

Gary Smith (an incredible Art Director) and Dwight Hemion (the best music director to have lived) were our producers. Whether the theme was Country, Broadway or somewhere in between Gary and Dwight executed with sublime excellence. And Kraft was happy.

In 1968 Bobby Darin was booked to host a show. Unbeknown to us he had become quite political and had recently visited the graves of three Freedom Riders who had been killed by the KKK in the early 60s. This event had a significant impact on Darin. And one of the results was that he would only wear denim. Unacceptable!

The hosts of all the Kraft Music Hall wore tuxedos. We were very close to the tape date. Fortunately, the ever creative Gary Smith came up with a compromise which satisfied everyone. Gary had a tux made out of denim.

The rest of the show consisted of Judy Collins, Stevie Wonder, Buddy Greco and a very “in” albeit somewhat unconventional singer songwriter, Laura Nyro. I realized that this was a very “young” line up for our Chicago Kraft friends but I thought it would give us a little youthful diversity. And it would be fun.

Well I didn’t realize how old my client was. Or how cowardly my boss was. The program aired at 9:00 Wednesday night. At 9:10 I received a call in my little Stuyvesant Town NYC apartment from the boss telling me I was finished. He didn’t say very nice things about the performers; the least vicious was that Judy Collin’s hair had split ends (I could hear his wife in the background). The boss no sooner slammed the phone down than I got a call from Chicago. This was tough. He was a very nice man and he was truly upset. He sincerely felt we were betraying the Kraft family’s loyal and true customers. I pleaded with him that we had to think about the younger Kraft family. And then I said, “please let’s give it a little time and see how the mail is”.

You know when fear strikes and shimmers down your back? That’s called desperation time; two little babies, no money, and pretty soon… no job.

My beautiful and ever so young wife and I collected all the writing materials we could find, pens, pencils, crayons, anything. And then we scrounged for different pieces of paper whether it was nice stationery, note cards or a piece from a supermarket bag.

We then proceeded to write laudatory letters to Kraft about the absolutely wonderful show they had presented. A few of the letters were articulate and intelligent, some a little crude and basic, and many were obviously from a hip young person. But all had a uniquely individual tone. And they were all positive. We then sent these twenty-six letters to friends all over the country requesting that they mail them to Chicago.

The next couple of weeks were a little cold and low key as to my relationship with my bosses. Were my days numbered? Finally, the client came from Chicago to review various issues.

Strangely there was no mention of the Bobby Darin show. As the meeting was coming to an end I felt I had to mention what was for me the elephant in the room.

The client suggested very nicely that perhaps there had been some value in trying to reach a younger demo but for the time being let’s try and present the type of entertainment the company was known for. Since I felt more secure as to my employment I tried to off handedly ask about the mail. He responded that, a little surprisingly, they had received quite a few letters. And I pushed. He said there were 26 positive and 27 negative and so he was somewhat pleased.

My wife and I got a babysitter and went out to dinner.

Interestingly, when the oh so scientific rating book came in it showed that the program had done okay, somewhat similar to the letter response!

In ’75 Syd Vinnedge got very lucky. He left advertising, moved to LA and opened his own production company. He has been selling and producing shows for anyone who will buy for the past forty plus years. If you would like him to produce a show for you (and you have a lot of money) feel free to call him 310 403 7437.