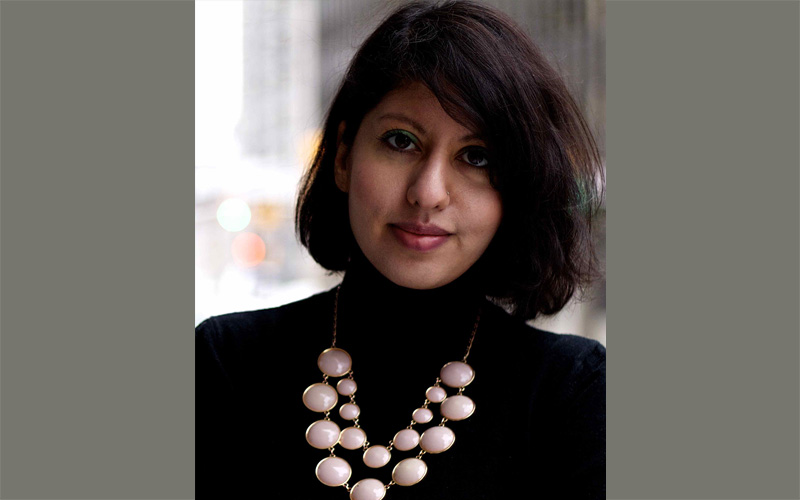 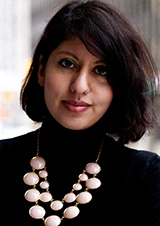 munications and HR in the federal public service before pivoting into film and television production. She is currently an Associate Producer at The Cable Public Affairs Channel. Her first film, The City That Fun Forgot?, was made without any prior experience and it had a sold-out premiere in 2014, garnering local and national media coverage. Since then, her other works have been shortlisted for the TVO Short Doc Contest and screened for TVO, the American Documentary Film Festival and more. She is the creator of the seven-time nominated web series The Secret Lives of Public Servants, and the director of Creatorland, a Wingd/Bell Media series on entrepreneurship. In 2018 she won for Best Directing in Non-Fiction at the IAWTV Awards and participated as a fellow in Hot Docs’ Emerging Filmmaker Lab. 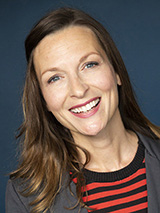 Bella Cosper grew up outside of Atlanta, where she was heavily involved in the theatre scene and became involved in an indie TV production. In 2003, she set sail for Los Angeles. Many years of the LA comedy scene performing characters, writing sketch comedy, as well as producing and directing shows, led her to UCLA Extension’s TV Comedy Writing and TV Development program. She has written, produced, and/or directed short film, TV and new media projects. She was a mentee in Women in Animation’s Development program in 2018. In her spare time, she does live storytelling for KPCC, Buzzfeed, produces and hosts Southern Blend Storytelling: Stories with Southern Roots, and hosts the podcast, Filmed in Foney Glasses. She still finds Gomer Pyle one of the funniest characters of all time. 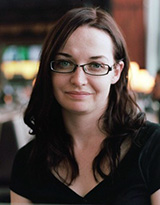 Shannon Fewster is a Toronto based Producer and Creator. She recently Produced Kristal Clear, a web series that won Best Series and Best Actress in a comedy at Hollyweb 2018. She created the web series Lady Ada’s Secret Society, which won the 2018 Cayle Chernin Award for Media Production and Produced the feature film Queébexit, recipient of funding from Telefilm in the inaugural Talent To Watch program.

Some of her previous credits include, Associate Producer for The Amazing Race Canada Season 6, Associate Producer on Born To Be Blue starring Ethan Hawke, Assistant Production Coordinator on Midnight’s Children directed by Deepa Mehta, filmed on location in Sri Lanka.

She was the co-producer of web series Sudden Master [Vancouver Web Fest, Rockie Awards, Hollyweb], the Producer of Divorce Photographer [Hollyshorts, CIFF, Whistler, San Jose] a short film produced with the National Screen Institute as part of their short dramatic program in 2014 and Emily [CBC Short Film Face Off] a BravoFact short film.

Shannon has two feature films in development, Hey 45 with Morwyn Brebner, Tim Southam, Anna Stratton and Joshua Demers and Let It Rain with New Real Films and Meelad Moaphi, as well as a web series, Can I Live? with Rakhee Morzaria and Daphney Joseph. 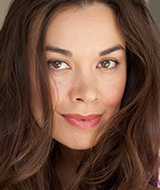 Actress, author, producer and entrepreneur, Tara Platt, has traveled the globe as a speaker and adventurer as well as performing internationally in film, TV, animation and theatre.

She produced and stars in the sitcom Whatta Lark opposite drag-sensation Poppy Fields, which is currently streaming on Amazon and recently won an IAWTV award.She and her husband and fellow actor, Yuri Lowenthal, recently gave a TEDx talk and also co-authored several books together, including Voice-Over Voice Actor and its sequel VOVA: The Extended Edition, as well as the children’s book Relax Your Toes and the interactive book Zartana. TaraPlatt.com, twitter @taraplatt FB TaraPlattfans. MonkeyMayhemHub.com 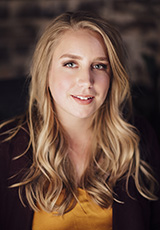 d a 2018 ‘ONE TO WATCH’ by Screen Producers Australia.

Taylor’s career has spanned financing, development, production and distribution including as a Development Executive and freelance Producer for Essential Media & Entertainment on shows for the ABC (Australia), Network Ten, eOne and NBCU.

Her independent films have screened on ABC iview, at the Australian Museum, the Sydney Museum of Contemporary Art, in both QANTAS and Virgin inflight entertainment programs, and at over 100 film festivals around the globe.

Now she leads production company Last Frame, which in 2019 is producing Inner Demons a documentary by Hawanatu Bangura for the WHIM network. She has also debuted a 6-part supernatural thriller Jade of Death, created by Erin Good, which reached over 2 million views online in a few short months. Developed at the BERLINALE PROJECTS LAB, and supported by SCREEN AUSTRALIA and QUEER SCREEN, Jade of Death has a second season in development with the ABC (Australia). 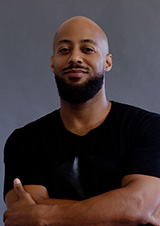 Terry Dawson is a Los Angeles based filmmaker and a member of both the Writers Guild and the Motion Picture Editors Guild. In 2016 Terry made his directorial debut with four episodes of a web series he created, A Whole New Irving which won two 2017 IAWTV Awards (Best Lead Actor – Comedy, Best Ensemble Cast) and which is currently in development at HBO. A Washington, DC native, Terry received a Bachelor’s Degree in Film from Hofstra University in Hempstead, NY and then went on to study Fine Arts at Howard University in Washington, DC before relocating to Los Angeles. Terry has worked on such critically acclaimed shows as HBO’s Six Feet Under, and ABC’s Happy Endings, as well as CBS’s long-running entertainment news magazine show Entertainment Tonight.

Warwick is an award-winning screenwriter, who has written for many of Australia’s top comedians and presenters.

The 7-part series Bruce was created by Warwick with co-writer Mat Blackwell and director Tony Rogers (Wilfred), and launched online in 2016. The series won more than 20 awards worldwide including IAWTV Awards for Best Comedy Series and Best Writing (Comedy), and Best Screenplay at Web Fests in Melbourne, Buenos Aires and Sicily. Bruce was also an Honoree in the Best Writing – Film & Video category for the Webby Awards.

Warwick’s been employed since 2012 as a Writer for nightly news and entertainment show The Project , and has filled the roles of Head Writer and Senior Writer.

Warwick began writing professionally in 2004 the ABC’s The Glass House , before moving on to The Sideshow and Good New Week for five years, in which time the team won five Australian Writers Guild (AWGIE) Awards.

Warwick wrote, produced, directed and created the music for several documentaries, most notably 2000’s The Phandom Menace , the story of the impact of the first Star Wars prequel on Australia’s biggest Star Wars fan club, which gained global DVD distribution.

He’s also in elite company as one of less than 50 people worldwide with a confirmed Erdös-Bacon-Sabbath number, confirming him as a modern Renaissance man across film, music and science.

In his spare time, he runs his own media empire, Media Empire , through which he hopes to attain unassailable control of the global agenda.