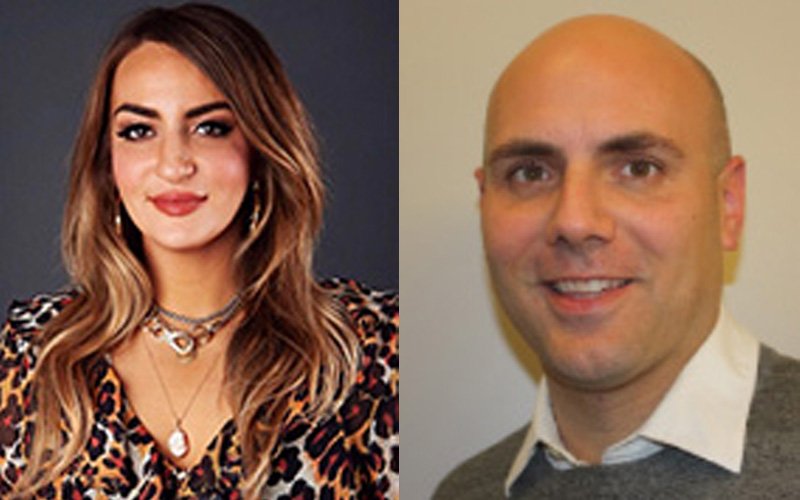 The Caucus for Producers, Writers & Directors welcomes new members from among the elite creative talents in the entertainment industry. Here are the profiles for those who have joined us recently.

Jamie Goldstein is the new fresh face of FishBowl Worldwide Media and the iconic Vin Di Bona Productions. As VP of Development she is responsible for creating innovative long-form, non-scripted formats. Jamie has already broken the mold of the company’s exclusive association with America’s Funniest Home Videos by using her connections and drive to succeed in genres nobody thought possible. With out-of-the-box projects from some of Hollywood’s most iconic and sought-after talent like Queen Latifah, Charlamagne Tha God and Keegan Michael Key.

Her recent projects include a gut-wrenching series about aging out of the foster care system narrated by Keegan Michael Key; a brand new syndication dating game show hosted by Sherri Shepherd; a documentary about exposing some of the most notorious subcultures around the globe; a gritty documentary series about the Walls that defend, divide and the divine; and a new technology she created, called Facebox, which combines live-action with animation in a more cost effective approach to recreation.

The high-profile talent and impressive urban pop-culture slate is an ambitious departure from the ABC franchise clip show. She says clearly about her vision for the future of the company, “Nobody will ever say again that Vin Di Bona Productions only does clip shows.”

Kevin Bloom is Head of Production at FishBowl Worldwide Media, overseeing all aspects of production for the company’s current programming slate. Kevin joined FishBowl Worldwide Media in 2012 and has been a vital member of the team since, lending his unparalleled talents to the company’s original series, including, Insane Pools: Off the Deep End, Caroline & Friends, TransAm, Upload with Shaquille O’Neal, Toned Up, I’m Married to A, Off Beat and many more. Prior to FishBowl, Kevin held the position of Vice President of Production at Stone & Company Entertainment. In 2011 he received an Emmy nomination for his work on the Nickelodeon game show, BrainSurge.