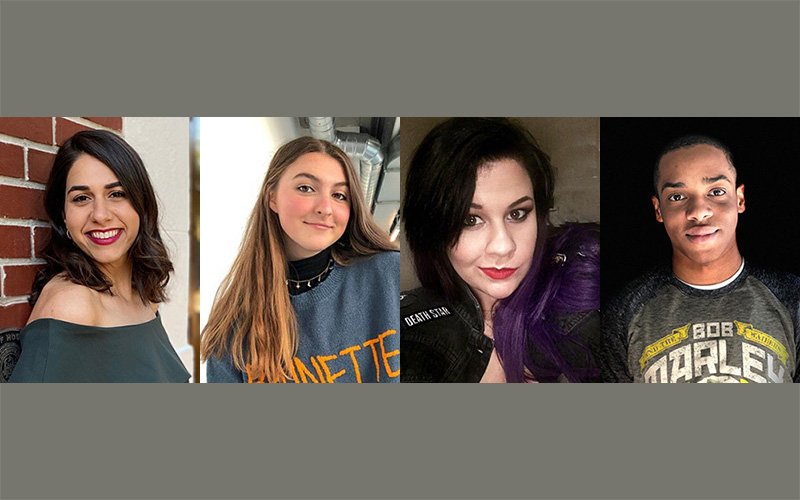 Recently, students at Loyola Marymount University’s Graduate School of Film and Television in Los Angeles were given the assignment in their History of Television class to consider what the future will bring. Considering how plugged in, wired, and connected they are to content coming from streaming services and apps, and how powerful “influencers” direct them to programming choices, the Journal recognizes there are important lessons to be learned from students. Here are four such views into The Future of Television, which, the last time we looked, is NOW! 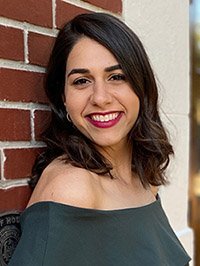 Can Social Media Platforms Deliver Original Content in The World of Hyper-Streaming? A Look at the Potential Future of Television
We’re officially living in the “Hyper-Streaming” era. Of course, cable television is still a choice. But the talk of the town isn’t, “Did you see [insert random cable show] last night?” or “That ending was INSANE. How am I going to wait until next week?” However, if you aren’t talking about Disney+, Apple TV, the latest Amazon Prime series, or the long list of Netflix and Hulu shows that have been on your watchlist for months, then you’re simply not a part of the conversation. Read more. 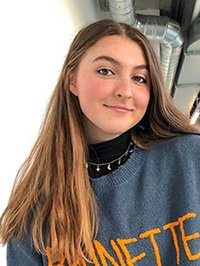 Influencers and the Future of Television
It is naive to think that traditional television will be around forever. Rather than romanticizing traditional media and Hollywood as we know it, we must look at how new media is garnering attention from the younger generations. The future of television will be determined by “content creators” or influencers with large fan bases on social media platforms. 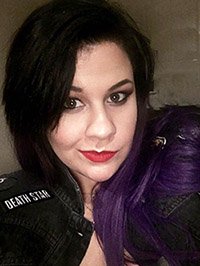 The Future of Television is Interactive
On December 28th, 2018, “Black Mirror: Bandersnatch” premiered on Netflix. The 150-minute episode implemented a narrative device often found in video games and choose your own adventure books — interactivity (also known as “Branching Narrative”).

The tech-horror anthology series created five main endings (with variants of each ending) that the viewer can choose through a series of choices presented at key points in the story. There is no “wrong” ending to the episode, and if a viewer chooses an ending that ends the game early, they will return to the last scene with a critical choice to retry their luck. Read more. 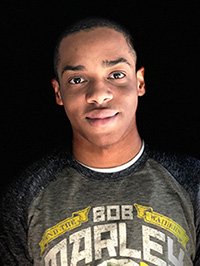 The Future of Television is Streaming Content…but let’s make it even better
It is no secret that Over-The-Top (OTT) networks have taken over the television industry.

OTT networks, otherwise referred to as streaming services, such as Netflix, Hulu, and Amazon Prime, have multiplied exponentially over the years and grown to the point they are being viewed more than legacy networks, basic cable channels, and premium cable. Read more.