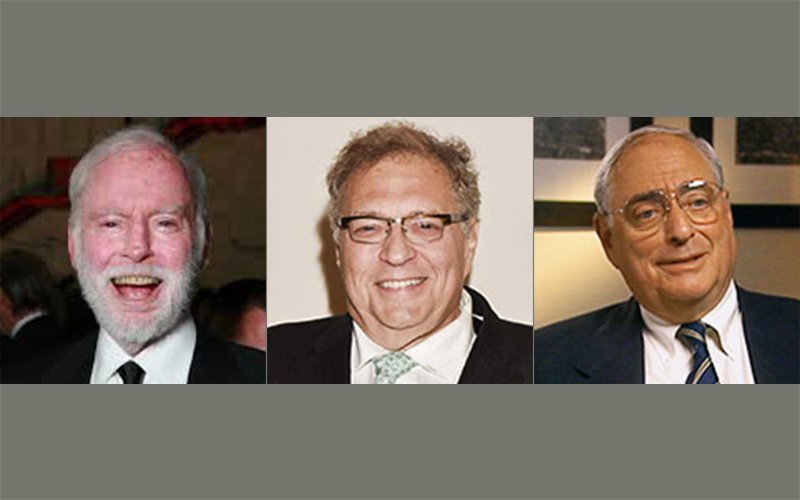 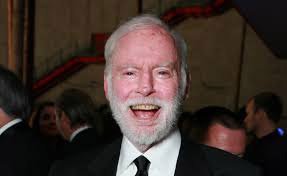 Longtime Caucus member Leonard Goldberg passed away on December 4th, 2019 at the age of 85. Goldberg was a prolific producer and TV executive who supervised movies and TV series that captivated viewers over the course of two different centuries. He most recently executive produced the popular CBS drama series Blue Bloods which is in its tenth season.

He was formerly the president of 20th Century Fox, during which time the studio produced hit films like Broadcast News, Die Hard, Wall Street, Big and Working Girl. Goldberg also executive produced a number of films under his own production banner, including War Games, Charlie’s Angels and Sleeping with the Enemy.

He was formerly the head of programming at ABC, during which time he helped pioneer the made-for-TV movie format. Hit shows like Mod Squad, That Girl and Marcus Welby, M.D. all came during his time at the network. With partner Aaron Spelling, Goldberg was responsible for putting highly successful shows on the air including Family, Charlie’s Angels, Hart to Hart, Starsky & Hutch, T.J. Hooker, Fantasy Island and SWAT. In the MOW arena, he broke ground with the award- winning movies, The Boy in the Plastic Bubble, Something About Amelia and Alex: The Life of the Child.

The Caucus honors the life and the work of Leonard Goldberg. He will be greatly missed. 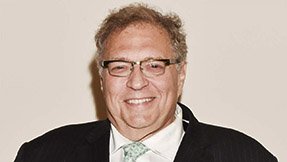 Howard Lapides, a longtime manager and CEO of Lapides Entertainment who produced Celebrity Rehab with Dr. Drew and The Man Show, died August 1, 2019. He was 68.

Lapides started out in radio at age 16 at WYSL-FM in Buffalo, NY. While attending Emerson College in Boston, he got his start producing and working on air at area stations. After graduation, Lapides worked for five years with Baton Broadcasting of Canada, doing both programming and on-air work for CKLW in Windsor and CFGO in Ottawa.

After his radio stint, Lapides went on to become one of Canada’s most successful concert promoters. Together with promoters Michael Cohl and Donald Tarlton (Donald K. Donald), he promoted every major act in Canada for 10 years.

Howard was an engaged Caucus member for many years, contributing to the Caucus mission with enthusiasm and dedication. We thank him and miss him. 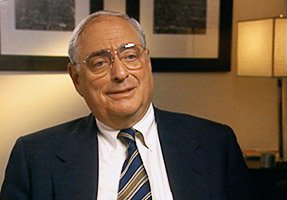 Fred Silverman, 82, died at his home on January 30, 2020. He was a legendary and influential programming executive, who worked for CBS, ABC and NBC.

Raised in Rego Park, Queens, New York, he was the only child of a Jewish father, TV and radio repairman for Sears, and a Roman Catholic mom, a housewife.

Silverman graduated from Forest Hills High School and Syracuse University, then earned his master’s degree at Ohio State. He wanted to become a director but was advised to pursue programming. At age 25, Silverman became the director of daytime programs for CBS, and in 1970, he was put in charge of everything on air for CBS. During Silverman’s tenure, Maude, The Jeffersons, Good Times, One Day at a Time, The Bob Newhart Show, Rhoda, Kojak and The Waltons pushed CBS into first place.

In 1975, Silverman left to become president of ABC Entertainment and took it to number one in primetime with shows such as Charlie’s Angels, The Love Boat, Family, Donny & Marie, Three’s Company, Eight is Enough, The Bionic Woman, Mork and Mindy and Good Morning America. Silverman is credited with reinventing the television miniseries with Roots which won Peabody and Emmy awards.

In 1978, Silverman went to NBC as president and CEO where he was responsible for hits such as Diff’rent Strokes, The Facts of Life, Cheers and Hill Street Blues. He exited the network in 1981 and went on to form his own company, The Fred Silverman Company where he continued cranking out the hits including Perry Mason, Matlock, Jake and the Fatman, In the Heat of the Night, Father Dowling Mysteries and Diagnosis Murder.

He received the Women in Film Lucy Award in 1995 for excellence and innovation in works that enhance the perception of women in TV and was inducted into the Academy of Television Arts & Sciences Hall of Fame in 1999.

Many Caucus members worked with Fred Silverman over the years and honor him and his life’s work.