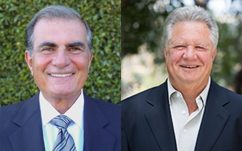 Bob Papazian begins his fifth year of leadership as Caucus Co-Chair, this term joined by his actual business partner of over 35 years, Jim Hirsch. Jim moves into his Co-Chair position after serving as Secretary for the last two years and he continues as a... read more 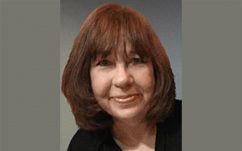 The Foundation 2020 Grant Program is well on its way. We have just reviewed the First Round of student thesis films and in June we will review the Second Round; in all we will review about 40 student projects from colleges and universities across the... read more 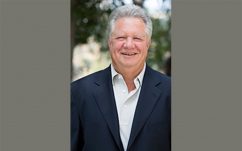 I write a column for the Journal of the Caucus of Producers, Writers, and Directors. It is part of my position as Co-Chair, along with my business partner of 35 years, Bob Papazian, and my additional job as Co-Chair of the Caucus Journal with my... read more 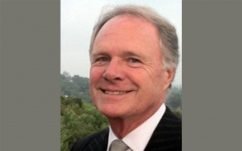 In the 60s as a young man I worked in advertising at J.Walter Thompson. It seemed as if the entire Agency eagerly awaited the biweekly Nielsen pocket piece which defined the television business. It was a pretty simple pamphlet which told us the rating and... read more 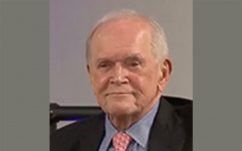 If twenty-two year old Frank Price hadn't walked into the New York offices of CBS Television looking for a job as a typist, the world might never have known movies such as Kramer vs. Kramer, The China Syndrome, Tootsie, and Out of Africa. Last October,... read more 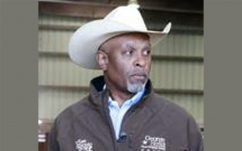 Maybe you haven't heard of the James Pickens, Jr. Foundation Team Roping Event. But if the foundation's namesake is a familiar face, it's because he's best known as a TV actor. I remember being at an event a few years ago and they put him... read more 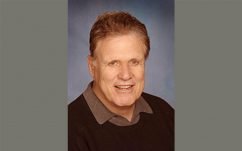 Foreword by Herman Rush: In 1968, I was the President of the television division of General Artists Corporation (GAC), a major talent agency, and the legendary Petula Clark was one of our clients. As a result, I was the "packaging agent" of a Petula Clark... read more 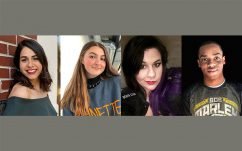 Foreword by Gary Grossman: Recently, students at Loyola Marymount University's Graduate School of Film and Television in Los Angeles were given the assignment in their History of Television class to consider what the future will bring. Considering how plugged in, wired, and connected they are... read more 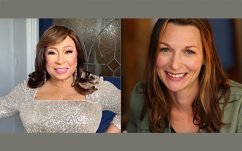 The Caucus for Producers, Writers & Directors, founded in 1974, is an organization of creative people dedicated to elevating the quality of television and new media by promoting and protecting the artistic, intellectual and economic rights of producers, writers and directors. Here is what some... read more 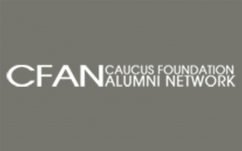 The Caucus Foundation, since its inception in 2001, has awarded more than 1.4 million dollars in grants, internships and in-kind awards to 142 undergraduate/graduate students. These students have now graduated and entered the Entertainment Industry. Their student films are helping to launch their careers. What... read more 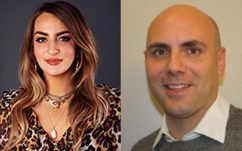 The Caucus for Producers, Writers & Directors welcomes new members from among the elite creative talents in the entertainment industry. Here are the profiles for those who have joined us recently. read more 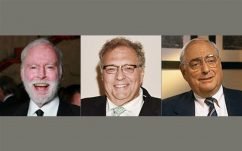